Marking 100 Years Since The Trigger of WWI

Today marks the 100th anniversary since Bosnian Serb Gavrilo Princip shot Archduke Franz Ferdinand, heir to the Austro-Hungarian throne, and his wife in Sarajevo.  Little did the teenager know his shot would plunge Europe, and indeed the world, into war, crumbling empires and laying the foundation for a century of conflicts in Europe and the Middle East.

Opinions differ on the role Princip played in the war, with Serbs considering him a national hero as opposed to the terrorist label he typically receives. It's just one example of the tensions that still remain in Bosnia following the Dayton Accord that ended the "ethnic cleansing" of Bosniaks.

Check out the BBC's 10 Interpretations of who started World War I here. 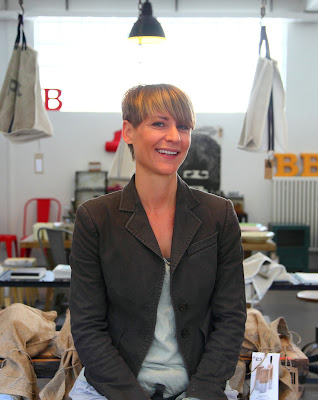 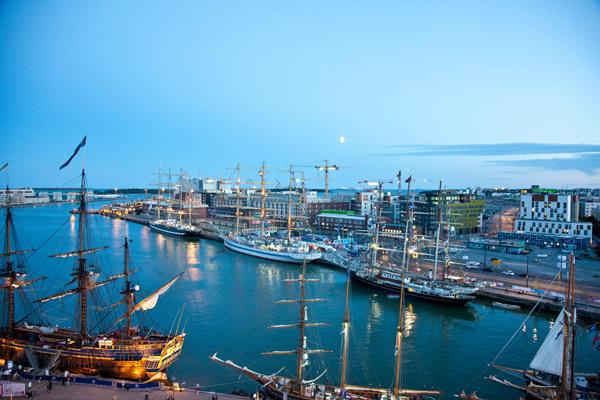